We´ve been sharing model airplane free plans with you for the last 15 years, during that time we created a unique platform were many modelers from around the world have shared thousands of plans and many more downloaded our plans 11909373 times!

Currently we have 23852 plans and 76599 active members from around the world, most of them receiving our daily newsletters and participating actively on the Website and Forums. 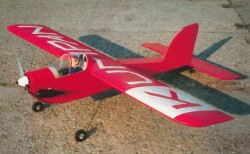 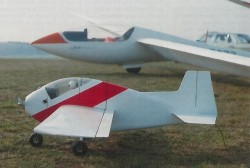 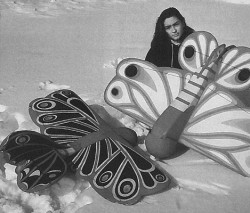 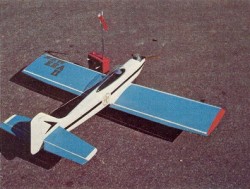 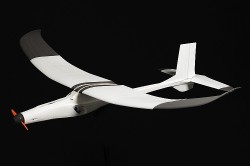 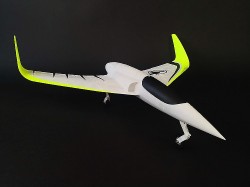 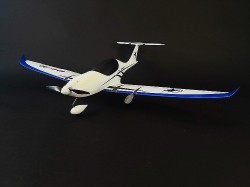 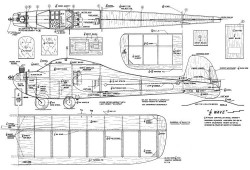 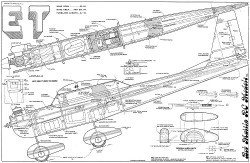 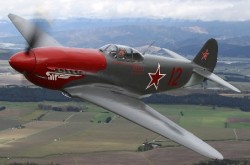 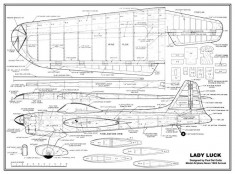 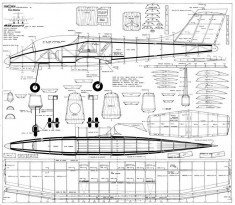 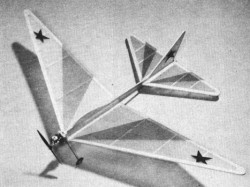 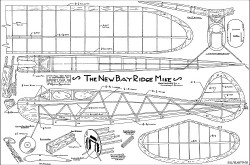 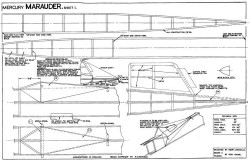 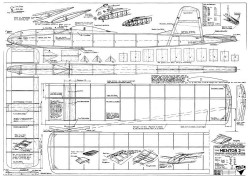 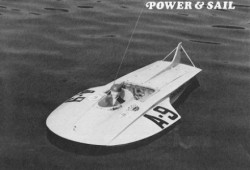 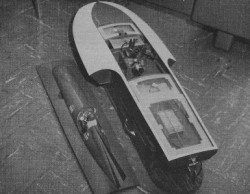 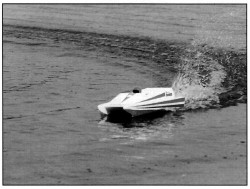 Plan link does not work

Clicking on the plan download link gives a blank page with this:- ''Hotlinking is not allowed''
Category: FMT
Plan: Caravanflymachineart on 11/05/2021 10:13

Decent design of a legendary workhorse not often modelled

So great to see a plan for the 208, such a ubiquitous workhorse sadly very seldom modeled. I worked and operated baby and Grand 'Vans' for a number of years with MAF and have a soft spot for the machine for sure. The plan is so faithful to the original in one key area, the Caravan does not and never has had a double-tapered wing like the smaller Cessna singles as illustrated in this plan. The 208 wing is considered a straight wing of high aspect ratio with tapering leading and trailing edges from the root to the tip, the plan has a parallel inboard panel which starts to taper outboard like a Skylane, if anything the real Van's wing is more like a Cardinal or Centurion wing but for the tapered leading edge which in the 177 and 210 is straight. Easily corrected on the plan and well worth doing, the rest is so faithful to scale it would be pointless building a fantasy wing, just taper it out fully and redraw the ribs accordingly, span and chord are ok as is, and remember the Caravan wing was strutted and not cantilevered.
Category: PDF Bitmap Wood Plans from American Companies
Plan: BerlinerBruceTharpe on 10/05/2021 17:05

Thank you aeroastro. Should have turned my head sideways! Impressive-looking plane.
Category: FMT
Plan: Berlineraeroastro on 08/05/2021 00:29

The vertical stab is shown on the second plans sheet, lower right. Not to
be confused with the horizontal stab on the third plans sheet.
Category: FMT
Plan: Berlinerhlsat on 07/05/2021 17:32

Maybe I'm missing something in the translation, but the plans don't seem to show a fin or rudder.
Category: FMT
Read more comments

Subscribe to AeroFred
Donate a small amount monthly to help with the server bills and download traffic overcharges.

Donate to AeroFred
Donate once to help us with the site´s expenses.

About the Hot Dawg Plan
This plan is 586.8 KB and was shared by our member hlsat on 22/05/2016 10:39 in the 3D Printed Model Airplane Kits category.
It has been downloaded times by fellow modelers from around the world.

Show Appreciation
hlsat has spent time working on this plan so you can have it now, you can always leave him an appreciation message.

Share your Builds
hlsat will surely like to see what you have build from his plans... You can share your builds at our Forum under the Build Logs section.